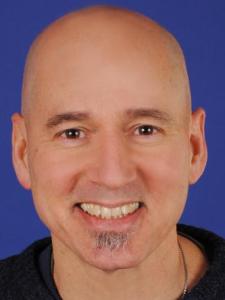 Schedule TBD
Total of 16 sessions
More students, less cost, and hope we can get 5+ students together.

Mr. Cohen is an advocate of a differentiated approach to teaching, respecting that each student organizes thoughts and experiences in distinct ways. The goal is to encourage achievement based on a learner’s strengths, though one must be aware of a student’s weaknesses and encourage the development of compensatory skills.

Mr. Cohen’s professional interests focus on methods for teaching English as a Second Language in the content areas such as using the study of original documents and literature to teach History. Peter has participated in teacher exchanges on two occasions in China. He lives in Sherbrooke, Quebec, Canada.

Students can work with the teacher to get any part of history tutored or use a program below to get educated.

This is one offered program to a specific student based on the student’s needs.

Essential Themes in World History focuses on developing a foundational understanding of world history on a broad scale. This course will help students develop critical thinking skills to better interpret both historical events and the modern lived experience. These critical thinking skills will be encouraged and developed through an understanding of the role of primary and secondary sources, historical comparisons, chronological reasoning, and logical argumentation. Content delivery will incorporate discussions about global situational awareness, poverty and wealth, war and conflict, and migration.

While dates are important, the ability to understand cause and effect through a critical lens is the end goal. There will be projects, assignments and quizzes to assess knowledge and understanding.

This theme comes first because the number of men and women in the world, the distribution of populations around the globe, and the migration patterns of people from one region to another have always had a large effect on all other types of change.

This Key Theme is concerned with the role of networks of economic exchange in history. It has to do with the ways in which people have exchanged ideas and goods, sometimes over great distances, and how networks have provided the basic framework on which the present-day world economy has been built.

Theme 3: Uses and Abuses of Power

Why don’t we live in a world where all human beings are equally powerful, individuals cannot control the actions of one another, and no nation can dominate any other? Differences in power are present at many different levels of human society: between individuals, between states, between social classes. Indeed, power is all around us.

In the paleolithic era, which accounts for most of human history, few differences of wealth, power, or social status separated individuals from one another. Hunter-gatherer communities lived mobile lives, moving from camp to camp and carrying all their possessions with them. Individuals or families might possess lightweight objects, such as ornaments or weapons, but they did not accumulate large amounts of material goods because they simply could not lug them around. How do we account for the enormous inequities in the world at present?

Who am I? What group do I belong to? Who are my friends? Who are my enemies? What is my identity?

The sense of identity is not unique to humans. All animals protect themselves. To do so, they have to be able to distinguish between members of their own species and “outsiders.” They know, in some sense, to what group they belong and who their enemies are. So our need for identity probably has deep roots in our biology. In the animal world, identity can be a matter of life and death. An antelope that cannot distinguish between hungry lions and other antelopes will not last long. Much the same is true in the human world. Among your own family and friends, you will generally find protection. Among aliens, you will often find indifference, sometimes even hostility. Thus the importance of identity.

Theme 6: Science, Technology, and the Environment

The study of science, technology and the environment has to do with the changing ways in which humans have used the knowledge they share through collective learning to exploit their physical and natural surroundings. As humans have discovered more and more ways of extracting energy and using animals, plants, and minerals for their own purposes, they have begun to change the biosphere at an increasing pace. Though our technological and scientific creativity has allowed our species to multiply, it has also transformed the living conditions for all species on earth.

Theme 8: Where are we going?

Changes brought on by the exponential growth of human population (we are now at nearly eight billion and counting) and the worldwide scale of resource consumption, raise the question of where humanity is going. Ecological markers indicate that human civilization has now surpassed (since the 1980s) nature’s capacity for regeneration. We are now using more than 125 percent of nature’s yearly output. The survival of humanity and its cultural heritage is at stake. If we do not make a change in the path we are on then the collapse of human civilization awaits. What changes are necessary?

Review from our student: 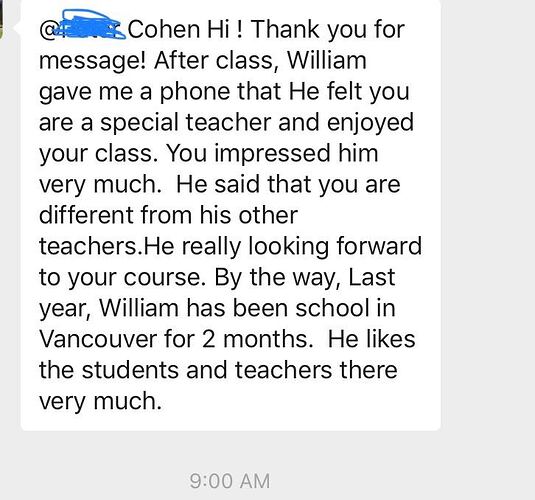